Submissions close soon—send your film to us today!  |  View in browser

Film at the Museum 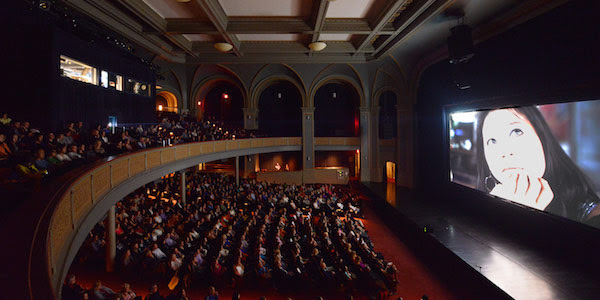 Submissions close on May 2!

Click the button below to learn more about submitting your film to the 2016 festival! 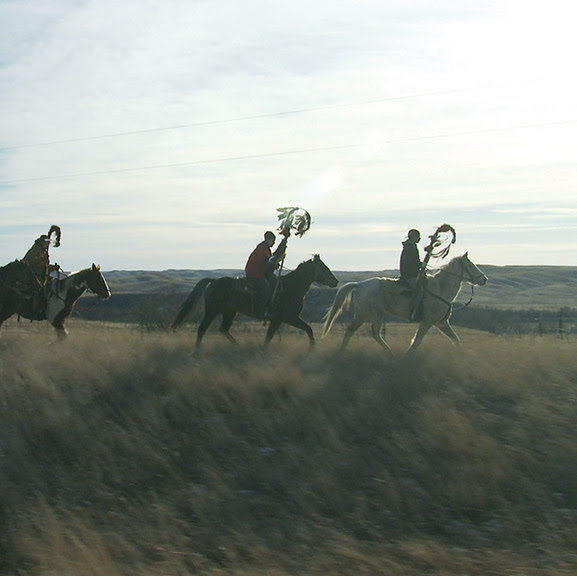 The Mead Co-hosts The Ride

The Mead co-hosts the world premiere of Stéphanie Gillard’s The Ride. The film takes the viewer along the annual 300-mile trek through the South Dakota Badlands. There, young men and women of the Lakota Sioux ride horseback and reflect upon the history of their ancestors.