As part of the New York Indie Theatre Film Festival at the New Ohio Theatre
Kicking off Tuesday, January 17 at 9:00pm
Culminating Saturday, January 21 at 9:00pm
Assemble those teams, grab those cameras, and 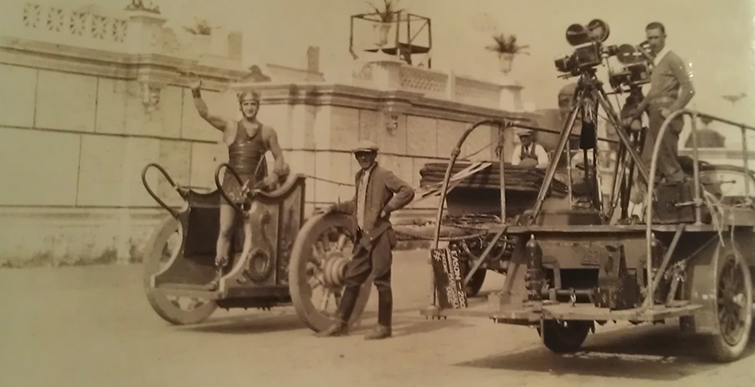 Our THIRD-ANNUAL Film Race is BACK!

Start the new year off right by kicking your creative juices into high gear with F*It Club at the New York Indie Theatre Film Festival!

Ever wanted content to enter a film festival?
Want to create a Facebook video that “goes viral”?
Just want to have a reason to make something?

We’re challenging YOU to make the best short film you can – in 72(ish) hours.

*NOTE: You don’t have to be in NYC to make and submit a film!

Register a team for $20 – a minimum of one person or a maximum of infinity – we don’t care. Whatever it takes to achieve your vision!
REGISTER HERE

*You don’t need to be in NY to participate!

PS- Want to just come and watch the films and/or celebrate and cheer on and vote for your filmmaker friends?
It’s only $10 to join us on the 21st! 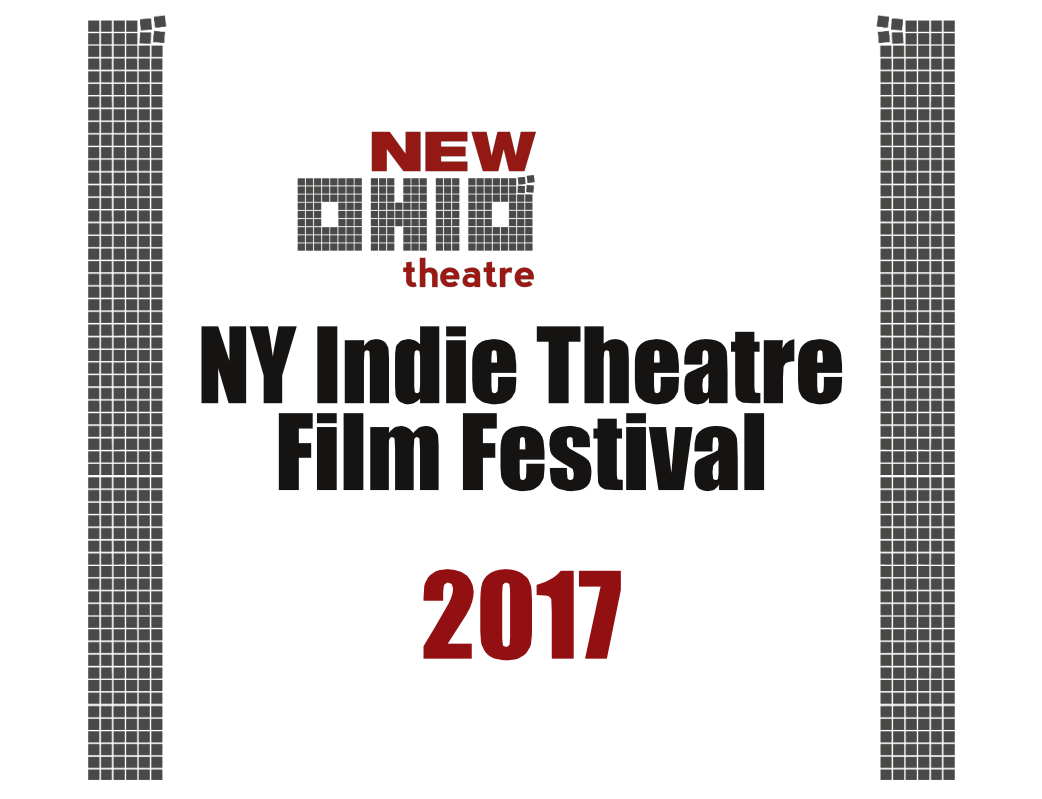 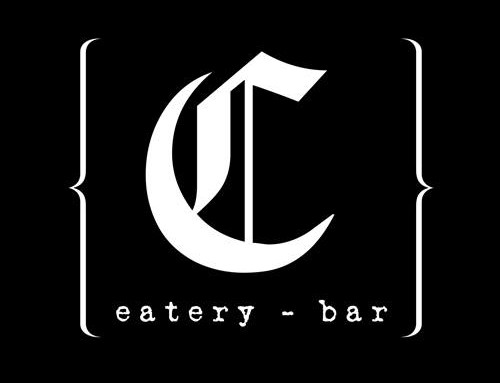