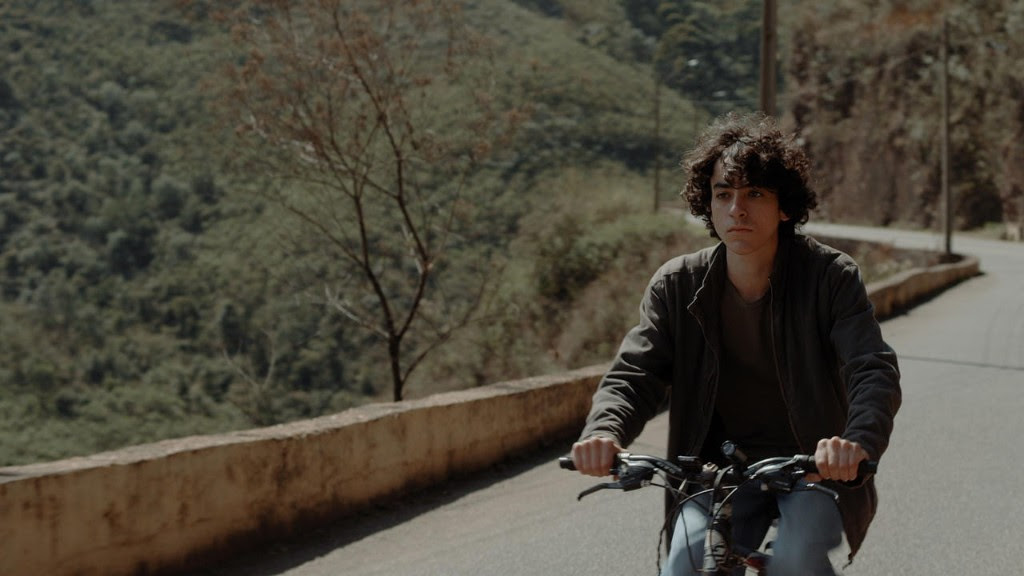 André, a teenager, lives in an industrial town in Brazil near an old aluminum factory. One day, a factory worker, Cristiano, suffers an accident. Asked to go to Cristiano’s house to pick up clothes and documents, André stumbles on a notebook, and it’s here that Araby begins—or, rather, transforms.

As André reads from the journal entries, we are plunged into Cristiano’s life, into stories of his wanderings, adventures, and loves. Beautifully written and filmed, Araby is a fable-like road movie about a young man who sets off on a ten-year journey in search of a better life.