Upcoming in the next two weeks: Cinema Tropical is presenting a special screening of the music documentary Badi on the acclaimed Brazilian guitarist Badi Assad as part of our Music+Film: Brazil series at Guild Hall in East Hampton. 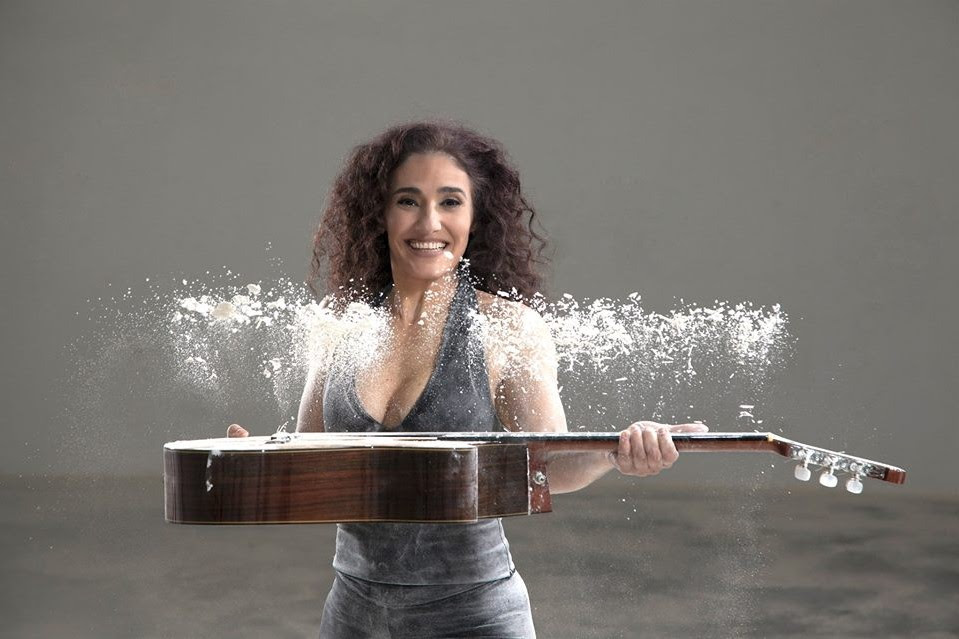 Badi observes the personal trajectory and career of the singer, guitarist, and composer Badi Assad. From classical to pop, the film follows Badi and her guitar as they move through the hyper-masculine musical universe – persistently reinventing herself and confronting challenges, including the pressure of belonging to a family of virtuoso musicians, with lightness. This gentle and strong woman, with her own creative process and enormous talent, is not afraid to take risks and charm the world without losing sight of who she is: a simple girl from the interior of São Paulo who values not strident success but the simple emotionality of art and life. 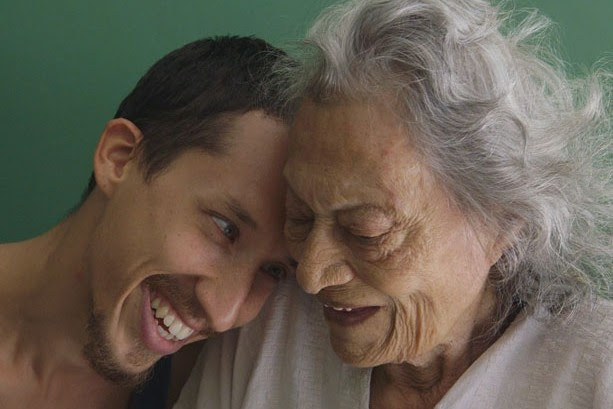 When we first meet Diego—the magnetic emotional center of this sunny, warmhearted family portrait—he’s unicycling around a town square, disco-strutting on stilts, and beach-bumming around Puerto Vallarta. But when his frail but sweet-natured 93-year-old grandmother, América, is suddenly left without a caretaker, Diego—along with his two equally acrobatic brothers—leaves behind his laid-back life to return to his home in Colima, Mexico.

The follow-up to his Midnight Movie sensation El Topo, writer-director Alejandro Jodorowsky’s The Holy Mountain caused a scandal at the 1973 Cannes Film Festival with its flood of sacrilegious imagery, existential symbolism and outrageous violence. Once again, Jodorowsky plays the allegorically named lead, “The Alchemist,” who assembles a group of people from all walks of life and renames them for the planets in the solar system. Putting his recruits through strange mystical rites and divesting them of their worldly baggage, he leads them on a trip to Lotus Island to ascend the Holy Mountain and displace the immortal gods who secretly rule the universe. This gorgeous new digital restoration, overseen by the filmmaker himself, returns Jodorowsky’s most visually extravagant film to all its trippy splendor. 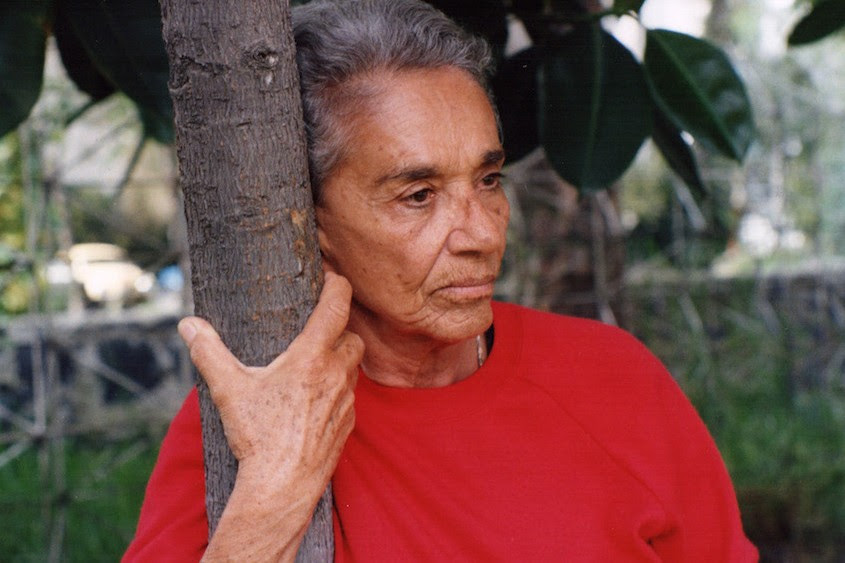 An evocative, thought-provoking journey through the life of Chavela Vargas, whose soul-stirring renditions of popular ranchera songs made her a beloved, iconic figure in Mexico, even as her androgynous appearance and unconventional life challenged the norms of the day. Centered around never-before-seen interview footage shot 20 years before the artist’s 2012 death, and guided by the stories in her songs and the tales others have told about her—as well as those she spread about herself—the film weaves an arresting portrait of a woman who dared to dress, speak, sing, and dream her unique life into being. Featuring Spanish filmmaker Pedro Almodóvar, who introduced Chavela to international concert audiences in the 1990s.