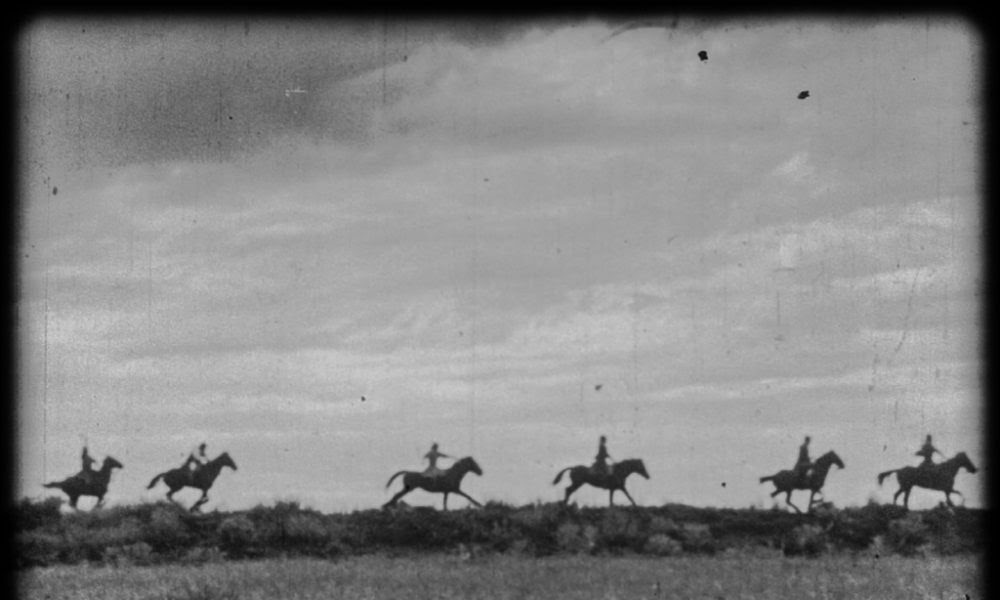 A film by Albertina Carri

Inspired by the first book written by her father, sociologist Roberto Carri, acclaimed filmmaker Albertina Carri (Los Rubios) travels to northern Argentina, following in the footsteps of Isidro Velázquez, the country’s last cuatrero or rustler, accused of stealing cattle and shot dead by police in 1967. Building the narrative through archival footage, home videos, ads, movies and interviews, and framing it with the search for a lost film based on her father’s book, Carri’s visually fertile documentary—a favorite at the Berlin and Mar del Plata film festivals—tells a story full of legends, families, politics and cinema.

Presented as part of
If You Can Screen It There: Premiering Contemporary
Latin American Cinema,
co-presented by Anthology Film Archives and Cinema Tropical.
Programmed by Matías Piñeiro and Carlos A. Gutiérrez.

Special thanks to Jens Andermann and Diego Schipani.