DOC TALK: Nailed It! + State of Oregon Screening and Q&A

NAILED IT! + STATE OF OREGON (short) 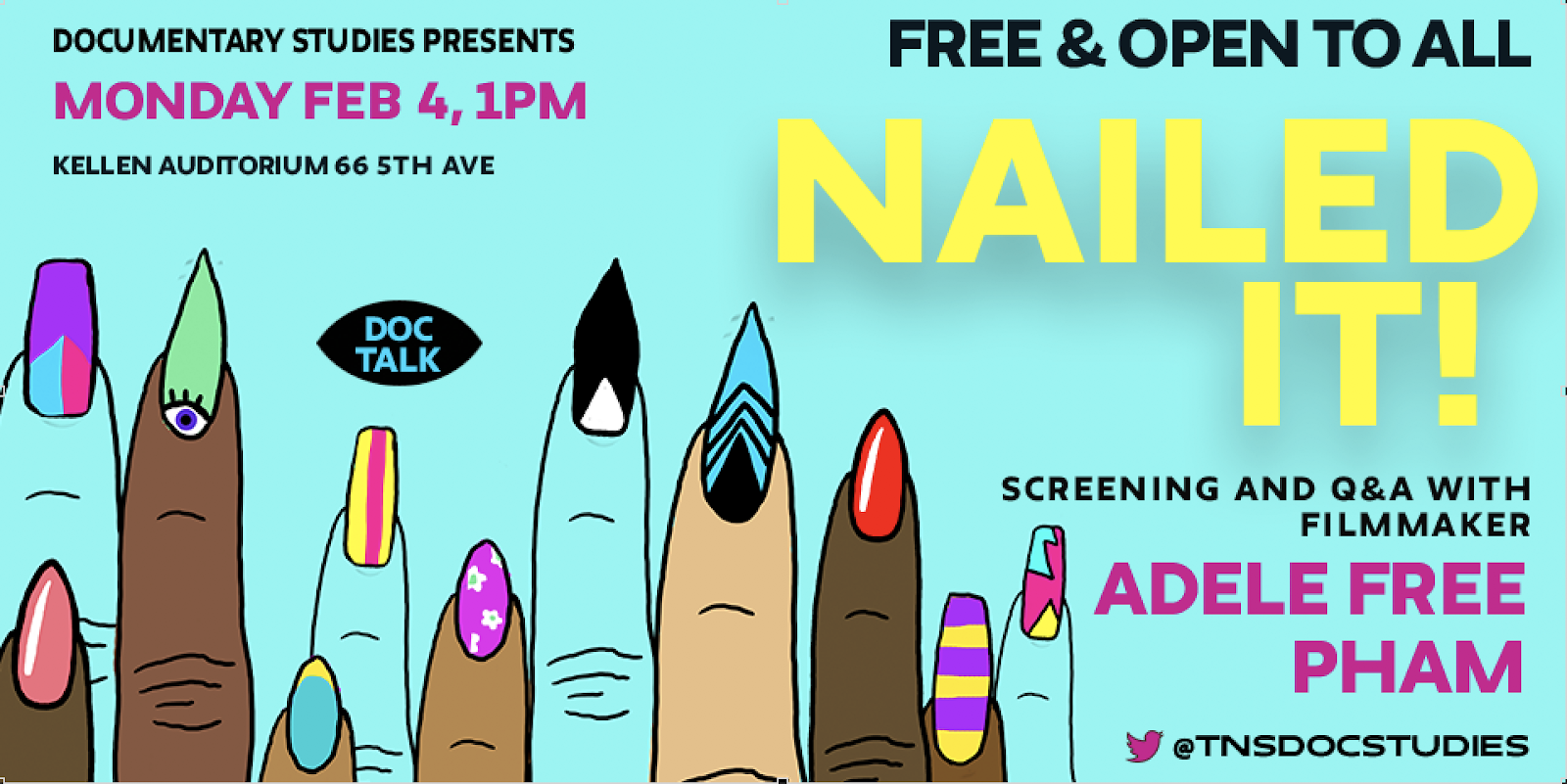 “Nailed it! seeks to uncover the fascinating but little known history of Vietnamese immigrants in America’s hazardous beauty industry.”

A fortuitous encounter with 20 Vietnamese refugee women and The Birds actress Tippi Hedren in 1975, sparks the Asian nail salon as we know it. In this hour long documentary, Nailed It presents a lineage of legacy moments in nails, like Mantrap, the first nail salon chain to cater to Black women in the hood. The democratization of the manicure fans the fire of Vietnamese “discount” nail salons blazing across the country. Through the international journey embarked upon by Nailed It director Adele Pham, this unique film captures an unforgettable and often hilarious saga born of tragedy, charting the rise, struggle, stereotypes, and steady hold Vietnamese Americans have on today’s $8 billion dollar nail industry.

The program will also include Adele Pham’s short documentary State of Oregon, a part of Field of Vision’s “Our 100 Days” series of short documentaries. Nearly a year after the death of Larnell Bruce, a black teen from Gresham, Oregon, State of Oregon aims to shed light on the fatal encounter that ended his life–while unpacking the state’s fraught racial history. 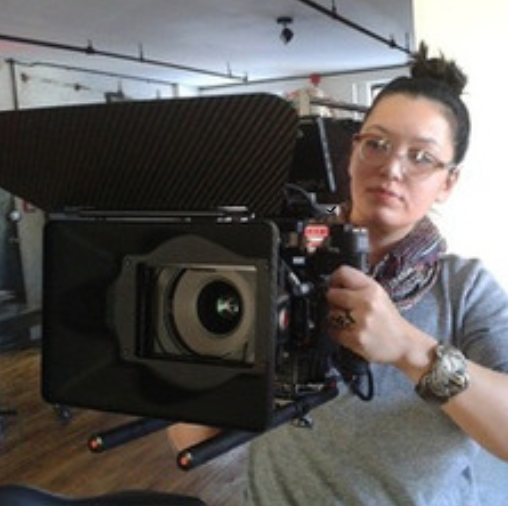 Adele Free Pham is a Vietnamese American documentary filmmaker with experience in all aspects of documentary production, including cinematography, editing, and direction. Apart from directing and producing independent projects she has also edited, produced, and DP’d feature documentaries for fellow directors, such as “The Prep School Negro,” “The Throwaways,” “Rebirth: New Orleans,” and “The Forgotten Occupation.” Her next feature film is about the legacy of exclusion laws and hate crimes committed in the liberal white bastion of Portland, OR, her hometown. She is an alumna of the The New School’s Documentary Media Studies program.