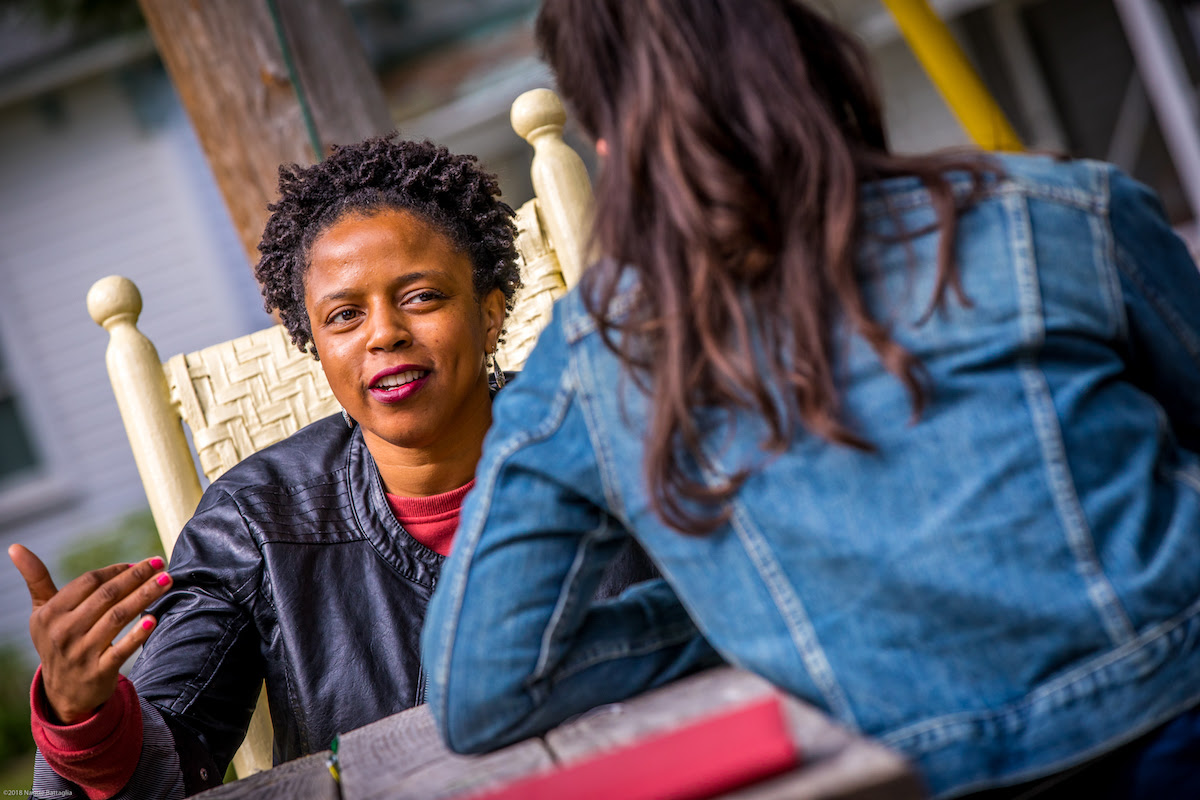 New York Women in Film & Television (NYWIFT) and The Writers Lab co-founders Elizabeth Kaiden and Nitza Wilon are pleased to announce the return of The Writers Lab for 2019. Now in its fifth year, the groundbreaking program provides exclusive mentorship opportunities with leading filmmakers to women screenwriters over the age of 40, increasing opportunities for content made by women. The program has been supported every year since its inception by Academy Award winner Meryl Streep, fostering work written by and about women, with 48 writers having completed the program to date.

The call for submissions opened February 1st and closes March 14th. Submissions must be full feature-length narrative scripts of any genre written in English by women over the age of 40. The selected screenwriters will be announced August 1st. Apply via The Writers Lab website: https://thewriterslab.nyc/apply/