DOWN IN THE STREET: Screening and Q&A with filmmaker JEM COHEN, March 25 @ 1pm

DOWN IN THE STREET

Cohen gives the audience the supreme gift of time, shaping it to create a valuable and enduring portrait of the way we live now. (Anne Hornaday, Washington Post)

He is one of New York’s – and America’s – most fervent contemporary cataloguers and critics. (Isabel Stevens, Frieze Magazine)

Join us Monday for the special screening with a longtime friend of our program, independent filmmaker Jem Cohen. For this occasion, Jem has prepared a selection of his politically engaged street documentaries. Featured in this program will be Gravity Hill Newsreels, Cohen’s observations of the 2011 Occupy Wall Street protests, as well as excerpts from his recent essay/city symphony film Counting and shorts such as Birth of a Nation, This Climate, NYC Weights and Measures and others.

Armed with a camera – on foot and mostly alone – Jem has roamed the streets and public spaces of cities around the world creating records that blur the lines between personal and political. In this program, we will investigate the position of a documentary filmmaker as both an onlooker and politically-minded citizen. 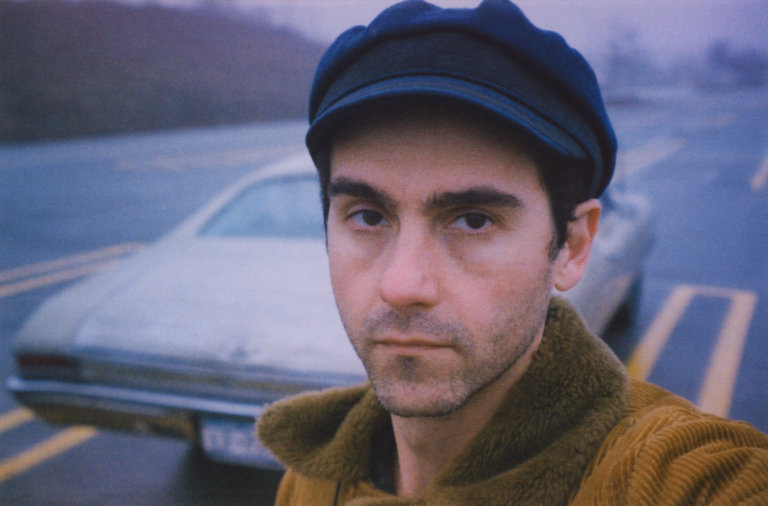 He is a Guggenheim, Alpert, and Rockefeller Fellow, and has received grants from the National Endowment for the Arts, Creative Capital Foundation, SJ Weiler Fund, the Jerome Foundation, Greenwall Foundation, New York State Council on the Arts, and New York Foundation for the Arts. Awards include the Independent Spirit Award and San Francisco Film Society’s Persistence of Vision Award.

Cohen has worked extensively with musicians including Patti Smith, Fugazi, Terry Riley, R.E.M., Godspeed You! Black Emperor, and many others.

Presented by the Graduate Certificate in Documentary Media Studies