TOO LATE TO DIE YOUNG
A film by Dominga Sotomayor

The year 1990 was when Chile transitioned to democracy, but all of that seems a world away for 16-year-old Sofia, who lives far off the grid in a mountain enclave of artists and bohemians. Too Late to Die Young takes place during the hot, languorous days between Christmas and New Year’s Day, when the troubling realities of the adult world—and the elemental forces of nature—begin to intrude on her teenage idyll.

Shot in dreamily diaphanous, sun-splashed images and set to period-perfect pop, the second feature from one of Latin American cinema’s most artful and distinctive voices is at once nostalgic and piercing, a portrait of a young woman—and a country—on the cusp of exhilarating and terrifying change..

Q&As with Director Sotomayor!
At the 6:45pm shows on Friday, May 31 (with opening night reception courtesy of Wines of Chile, open to all ticket holders) and Saturday, June 1.
Tickets on sale now! 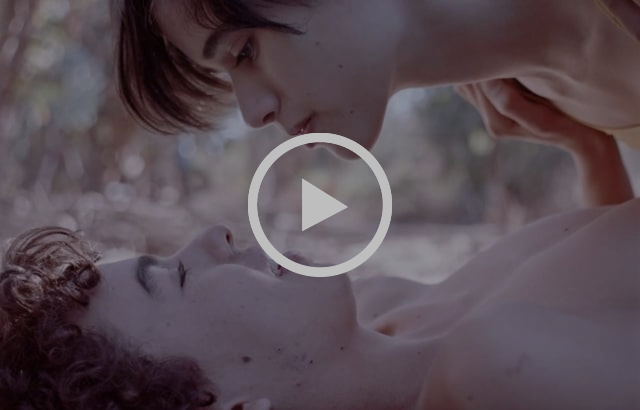