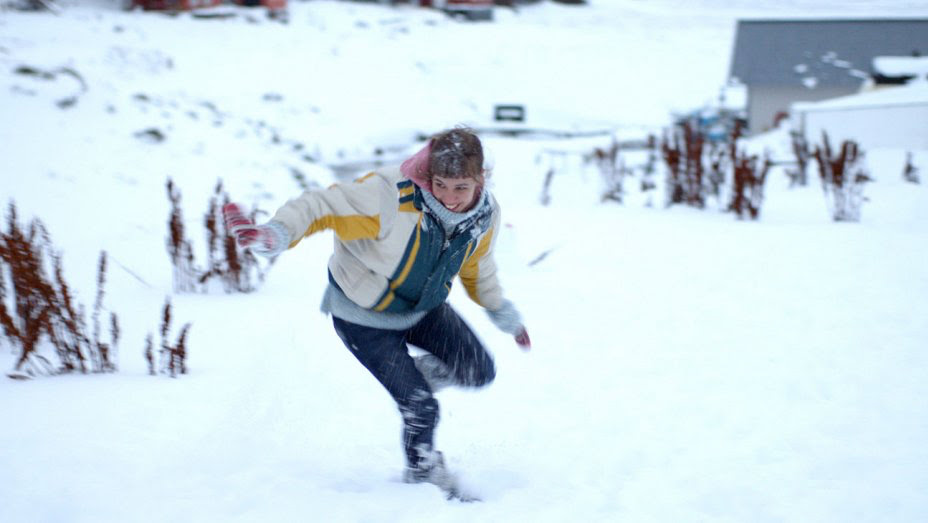 A film by Sebastián Schjaer

“In a snowy and industrial city in the south of Argentina, Paula, a 23-year-old girl from Buenos Aires, starts an intense job hunt with the sole purpose of saving money. The lack of a job, a home and a stable emotional environment will end up turning that search into a personal and introspective journey. She will have to deal with the hard living conditions in the south as well as with the unsolved aspects of her life, which will gradually be revealed. She knows she is shouting, but she can’t hear herself.

Resembling a combination of Carey Mulligan, Sandra Huller, and Michelle Williams, Brito—next to be seen prominently in a feature-length documentary by American avant-garde legend James Benning—keeps Paula flintily sympathetic throughout. She etches a subtle and believable portrait of an astute person experienced far beyond her tender years, and considerably tougher than her gamine looks suggest.”

Presented as part of
If You Can Screen It There:
Premiering Contemporary Latin American Cinema,
co-presented by Anthology Film Archives and Cinema Tropical.
Programmed by Matías Piñeiro and Carlos A. Gutiérrez.
Watch the trailer: 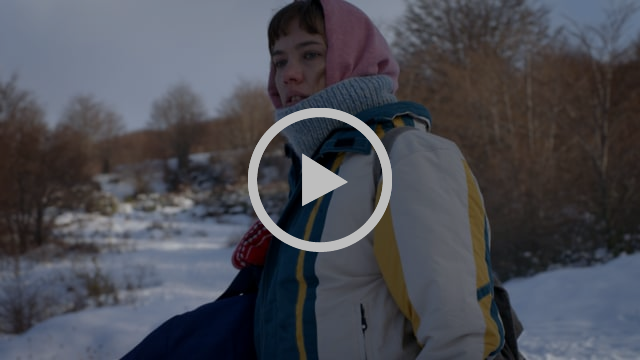