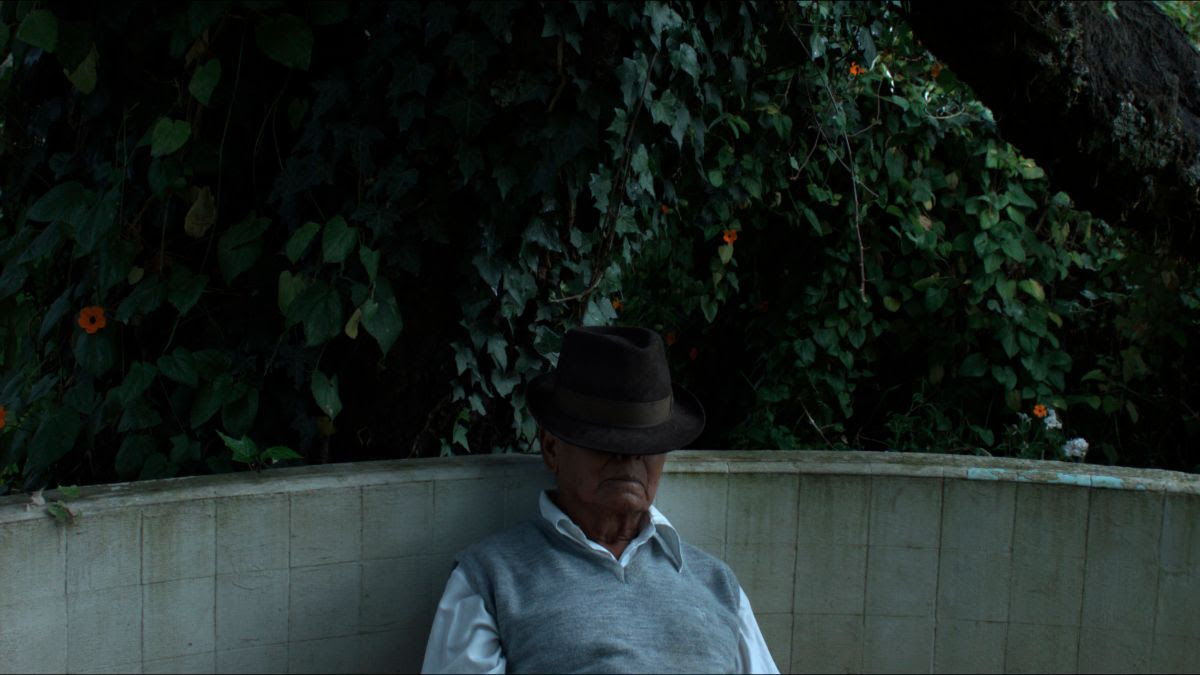 THE DEATH OF THE MASTER

A film by José María Avilés

“On April 16, 2016, a severe earthquake hit coastal Ecuador. José María Avilés’s first feature film is based on this national disaster, but at a great distance from the collapsed buildings and buried loved ones. He shows how an unexpected event can suddenly modify all the rules of the game, even in the remote town of Angamarca–the setting of the film–where the effects of the quake arrive as distant echoes of hostility in the natural environment.

“An elderly farmer has become one with the land, the lemon trees, and the livestock. But something has changed; nature is disturbed. Water doesn’t run off well, a calf dies for no reason, and the wind keeps picking up. Acting calmly, yet with rising desperation, the ‘maestro’ adheres to his daily routine, trying to get things back on track. It will kill him, that’s certain.”

Presented as part of
If You Can Screen It There:
Premiering Contemporary Latin American Cinema,
co-presented by Anthology Film Archives and Cinema Tropical.
Programmed by Matías Piñeiro and Carlos A. Gutiérrez. 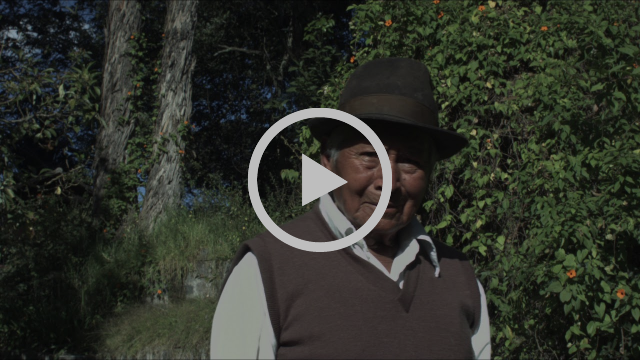