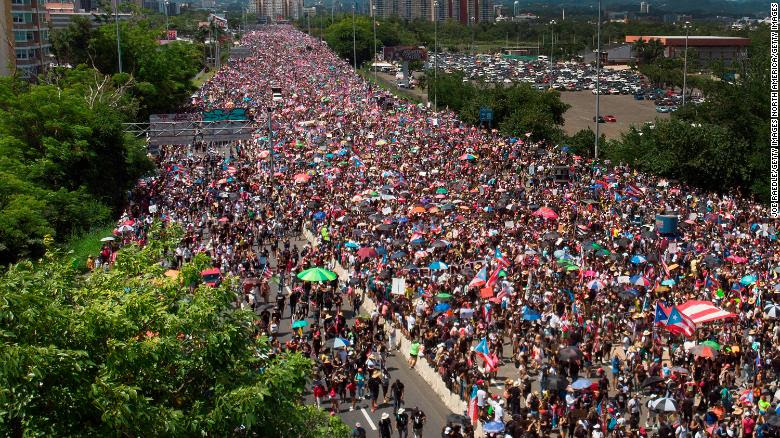 After days of mass protests by hundreds of thousands of Puerto Ricans, the island’s governor, Ricardo Rosselló, finally acceded to demands that he resign. The already simmering outrage became a full boil after private—and inflammatory—text messages between Rosselló and his lieutenants leaked and were subsequently posted online by Puerto Rico’s Centro de Periodismo Investigativo, or the Center for Investigative Journalism.

In this story published prior to the governor’s resignation, CNN’s Brian Stelter—a great friend to the Center for Communication—spotlights the nonprofit news organization he dubs “the ProPublica of Puerto Rico.” Read the story. 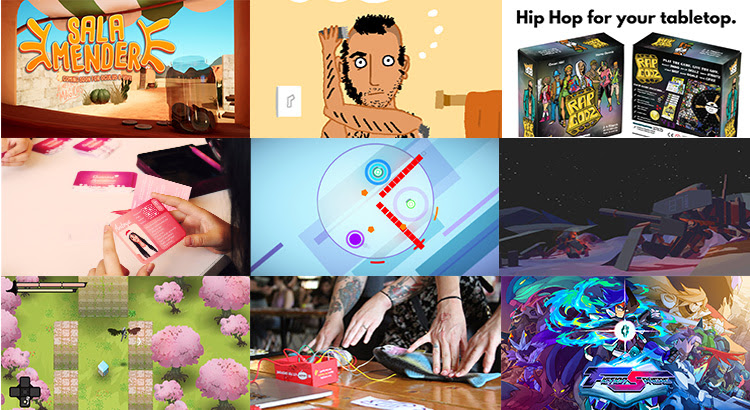 Game Devs of Color Expo holds its 4th annual gathering July 27 at The Schomberg Center in Harlem. The inclusive expo and conference is creating a new normal in games by putting creators of color at the forefront, showing off their games, building conversations, and pushing games forward as an art form. 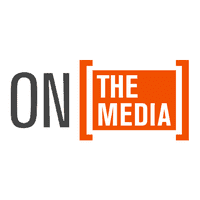 Fall Internship at On the Media

WNYC’s On the Media is accepting applications for its fall internship (one of several offered by New York Public Radio). Over the course of three months, interns sit in on editorial meetings, provide research assistance, perform administrative tasks, learn basic production skills—including field recording and digital audio editing—and are eventually encouraged to produce at least one segment for the show. 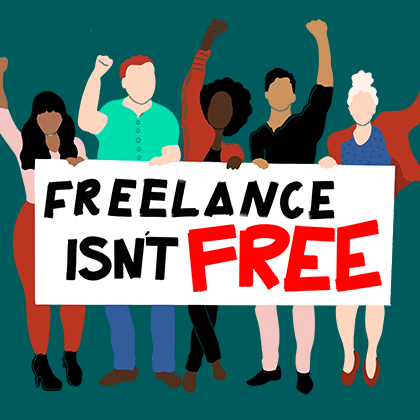 Did you know it’s against the law for freelancers in New York City to not be paid within 30 days of rendered services? The Freelancers Hub at the Made in NYC Media Center is hosting a free workshop July 30 to help gig workers understand their rights under the Freelance Isn’t Free Law. Register now.