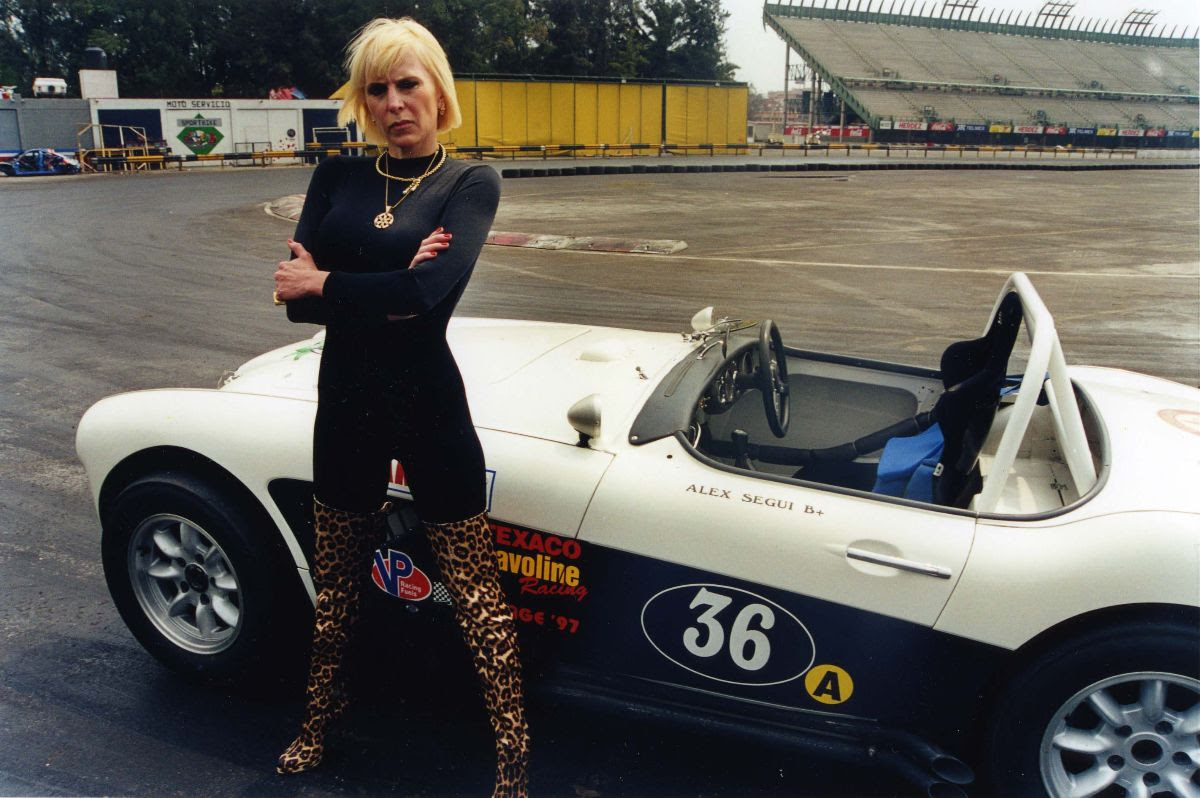 THE DISCIPLE OF SPEED

A film by Miguel Calderón

In this biographical documentary about the 50-year-old Mexican multimillionaire Emma, visual artist Miguel Calderón shows how reality can far surpass fiction in improbability. Basically his film is made up of the video research for a full-length film. The way Emma garnered her fortune remains unclear and unimportant. However, the way in which that money makes it possible for her to go to the limit in her extreme hobbies and activities becomes overwhelmingly clear. The eccentric millionaire, mother of a strange adolescent son, has a black belt in karate, is a stuntwoman and artiste, and claims to have paranormal gifts.

Calderón follows her during races, film recordings, paragnostic performances, and dinners with friends, but is – rightly – just as interested in the thoughts of the 25 bodyguards and in her son’s gun collection. The woman is entirely convinced of herself and has no trouble linking together different worlds. But Calderón, who wields the camera, increasingly becomes the frustrated protagonist in his own failed project.

Presented as part of
If You Can Screen It There:
Premiering Contemporary Latin American Cinema,
co-presented by Anthology Film Archives and Cinema Tropical.
Programmed by Matías Piñeiro and Carlos A. Gutiérrez. 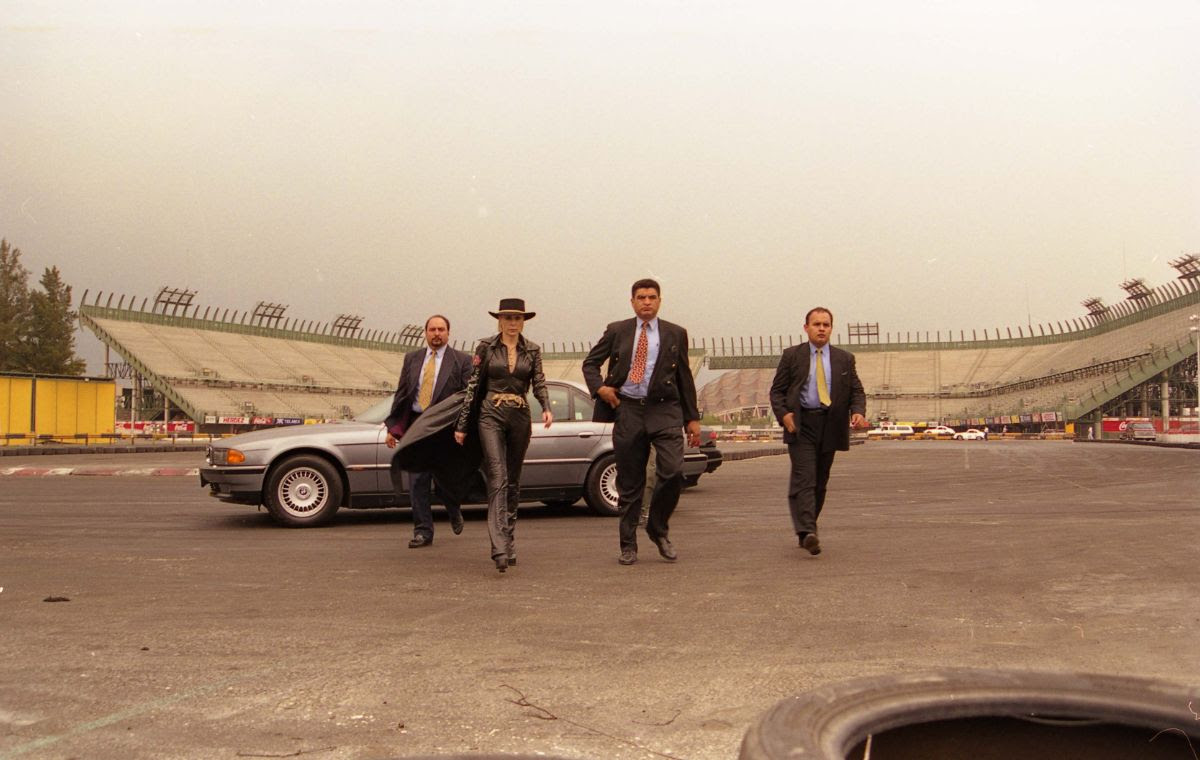