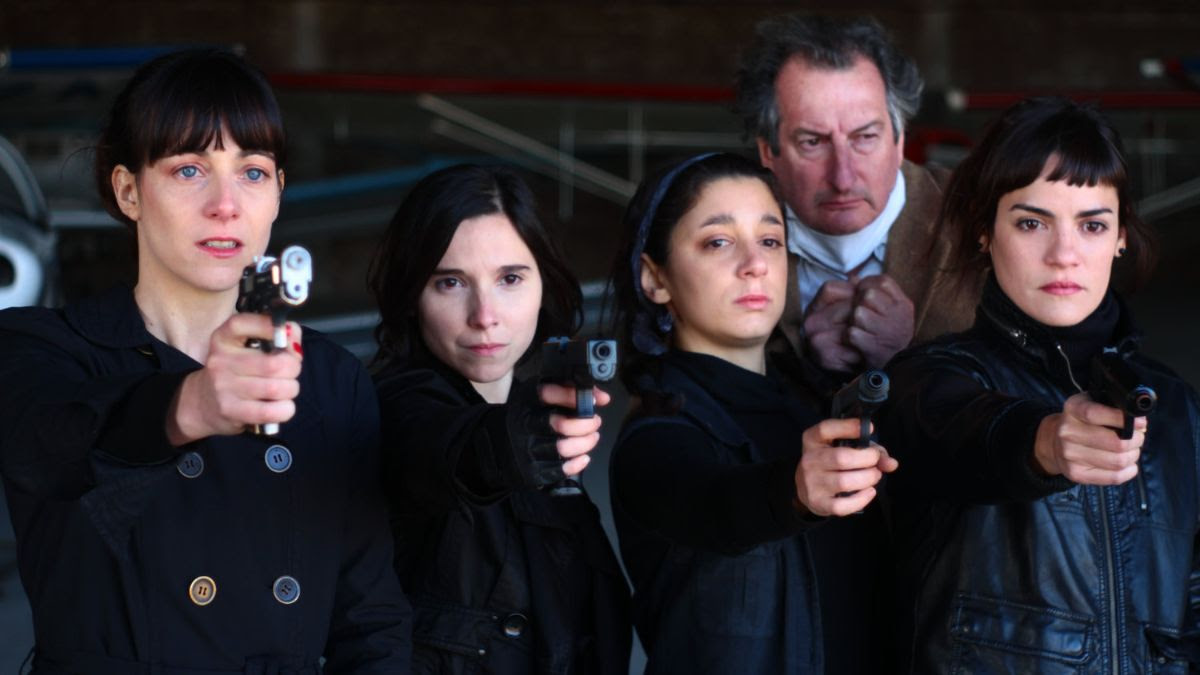 A film by Mariano Llinás
A decade in the making, Mariano Llinás’s La Flor is an unrepeatable labor of love and madness that redefines the concept of binge viewing. The director himself shows up at the start to preview the six episodes that await, each starring the same four remarkable actresses: Elisa Carricajo, Valeria Correa, Pilar Gamboa, and Laura Paredes.

Overflowing with nested subplots and whiplash digressions, La Flor shape-shifts from a B-movie to a musical to a spy thriller to a category-defying metafiction—all of them without endings—to a remake of a very well-known French classic and, finally, to an enigmatic period piece that lacks a beginning (granted, all notions of beginnings and endings become fuzzy after 14 hours).

An adventure in scale and duration, La Flor is a wildly entertaining exploration of the possibilities of fiction that lands somewhere close to its outer limits.

Director Mariano Llinás and actress Laura Paredes in person
at the 6:30pm screenings of Part 1 on August 2, and Part 2 on August 3! 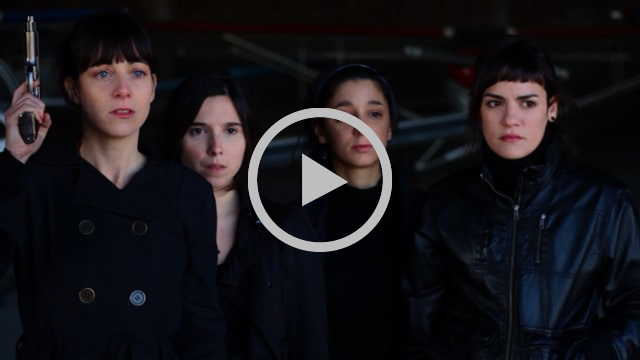