“Poignant… An unvarnished look at the life of a man supporting the family he left behind in Mexico.”
—Ben Keningsberg, The New York Times

“[It] does what films like this are supposed to do:
bring us close, and open our eyes.”
—Michael Atkinson, The Progressive

“A small gem of a film.”
—Steve Kopian, Unseen Films 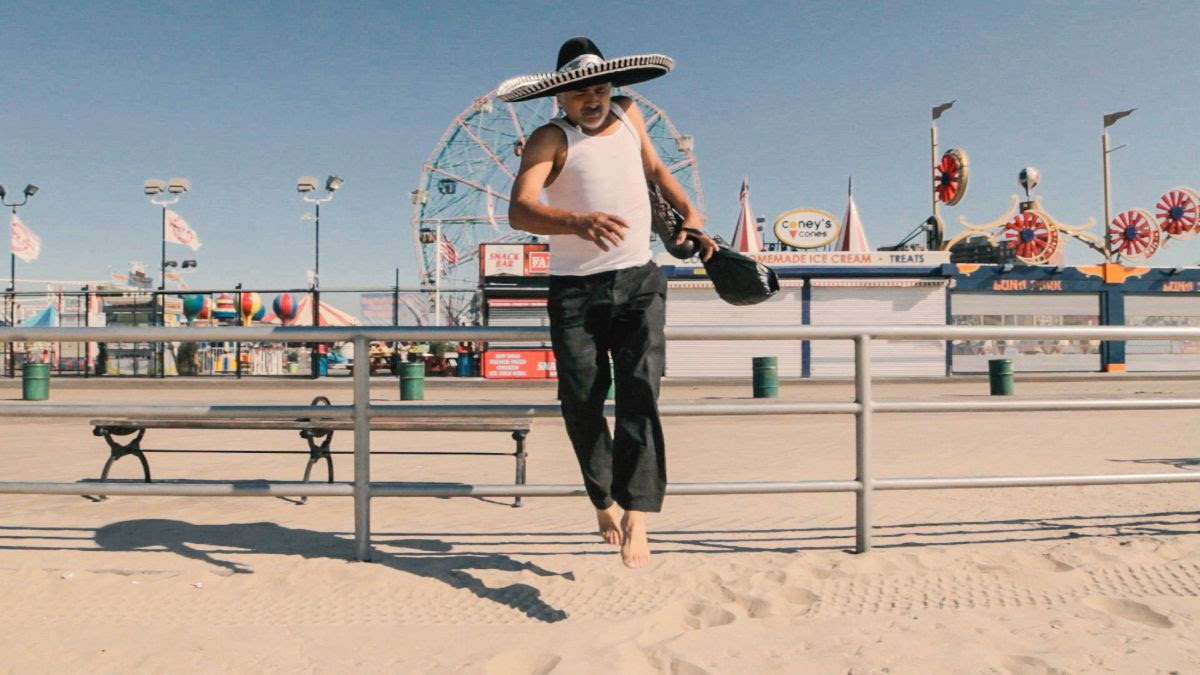 I’m Leaving Now tells the story of Felipe, an undocumented Mexican immigrant, who has reached a crossroads: after 16 years in Brooklyn, working three low-paying jobs and sending the bulk of his earnings to his wife and children in Mexico, he’s decided to return home to the family he hasn’t seen in almost two decades. But when he informs them of his plans, he discovers that they’ve squandered the money, are deeply in debt and don’t want him to return. They need him to stay in the U.S. and continue to earn.

Shot over two years in the heart of Brooklyn’s immigrant community, I’m Leaving Now is a searing and intimate portrait of one undocumented worker on the margins. The film brings a warm humanity to one of the most pressing political issues of our time, without sentimentalizing or trivializing its subject. In allowing the rhythms, emotions and sounds of Felipe’s day-to-day life to drive the story, Cordero and Croda open an impressionistic, cinematic window onto a life that might otherwise remain unseen.
Opens Today, Friday, September 6
Maysles Cinema
343 Malcolm X Boulevard, New York City
(212) 537-6843 / https://www.maysles.org 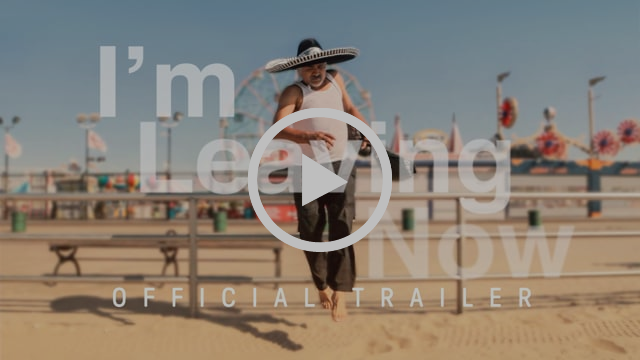