This Week in The Festival of New – Alumni Filmmakers: From the Classroom to the Big Screen

Since 1919, The New School has been home to scholars, creators, and activists who challenge convention and boldly make their mark on the world.
To celebrate this groundbreaking legacy, we are opening our doors to the public for a weeklong festival of innovative performances, talks, workshops, screenings, exhibitions, and more.

On October 1–6, 2019, join us as we reflect on a century of world-changing ideas and together imagine a new kind of future.

The Festival of New is free and open to all.

This week, join us for Alumni Filmmakers: From the Classroom to the Big Screen 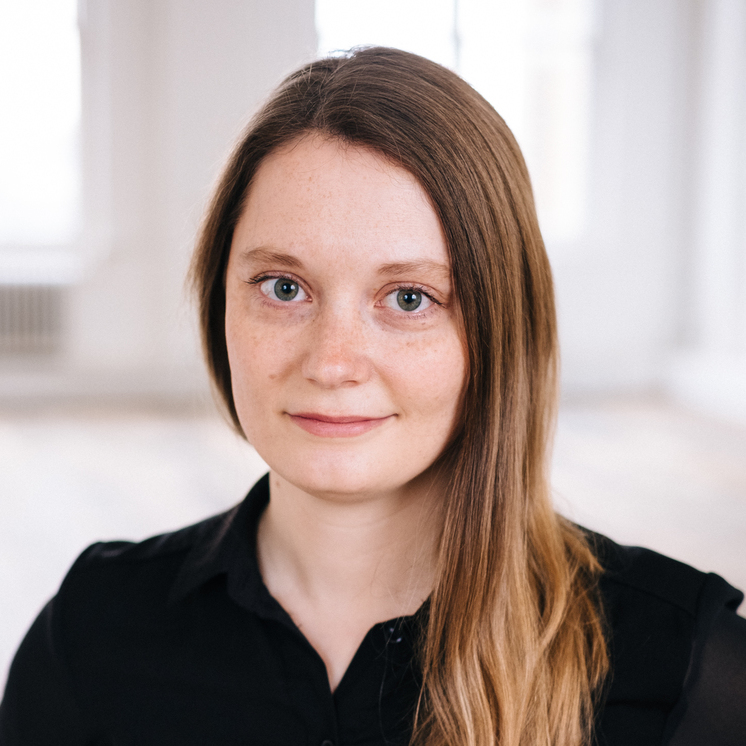 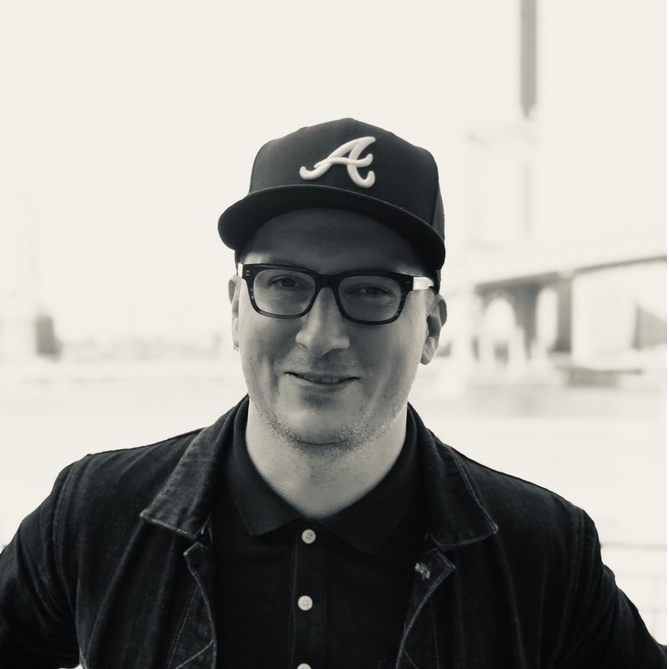