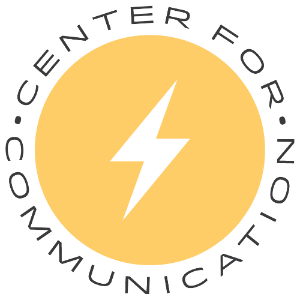 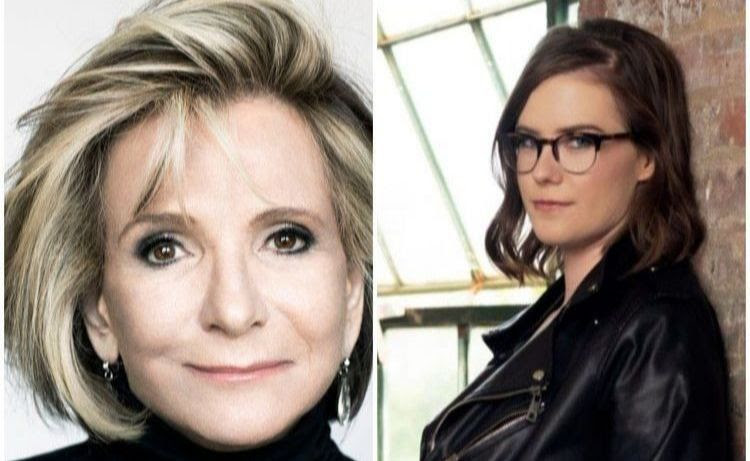 Known as the ‘Doyenne of Documentaries,’ Sheila Nevins has produced dozens of Oscar, Peabody, and Emmy-winning films (“When the Levees Broke,” “Citizenfour”). Nevins recently left HBO — after an incredible 38-year run — to lead MTV’s new documentary division. Erin Lee Carr has been stunningly prolific in a relatively nascent career as a filmmaker, directing such acclaimed documentaries as “At the Heart of Gold: Inside the USA Gymnastics Scandal,” “I Love You, Now Die: The Commonwealth v Michelle Carter,” as well as “Mommy Dead and Dearest.”

The two doc queens join in a cross-generational conversation about their work, and what the future holds for the next generation of documentary filmmakers.