“Changing the cultural narrative, one image at a time”

Join us at the virtual Citizen in Pictures Film Series

Citizen in Pictures is a five part series of one hour programs, featuring six extraordinary films that visually speak to the themes presented in Ms. Rankine’s book. Each virtual program will begin with Ms. Rankine herself, reading from her work, followed by the scheduled film screening and ending with a hosted talk back about the film. Get your tickets here!

Tune in every Wednesday at 6:30 for a new film along with a passage read by Claudia Rankine from her book Citizen.

This short film is the music video for Common’s studio album by the same name, “Black America Again.” This video shares several of the most powerful messages portrayed in Citizen.

For Paradise is a hybrid documentary that traces the construction of racial identities within a family where members operate on both sides of the “color line.”

August 5th: Black Panther a.k.a. Off the Pig, produced and distributed by Third World Newsreel

A compelling document of the Black Panther Party leadership in 1967. A recitation of the party’s Ten-Point Platform by co-founder Bobby Seale is one of the highlights. 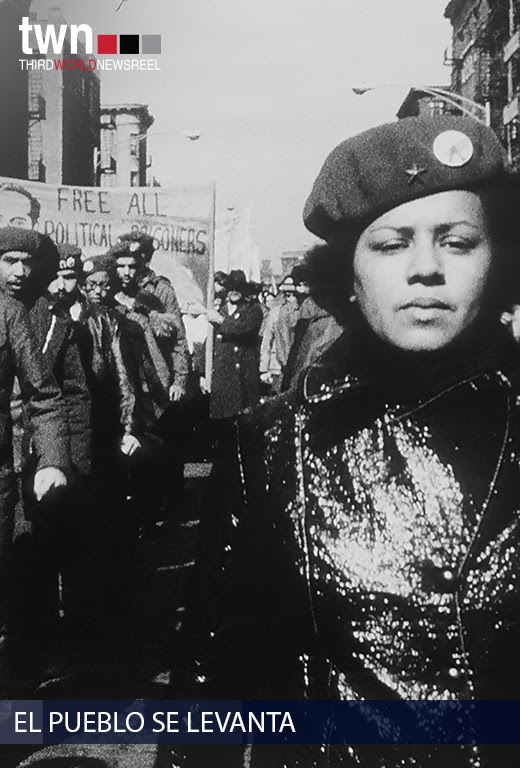 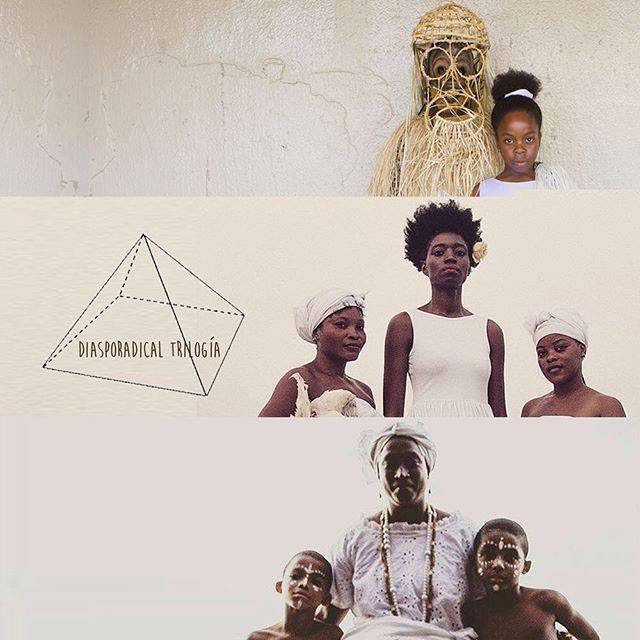 Charcoal captures the parallel stories of two black women and Auntie explores the occurrence in the Caribbean of a young girl being raised by her “Auntie.”

Have you listened to our new podcast?

Creatively Speaking has expanded into podcasting! Listen to our newest episode, “Politics and Protest in an Election Year,” where CS team members review films pertinent to the time we’re living in. Listen here!

Make sure to keep in touch!

Be on the lookout for our monthly newsletter letter, and in the meantime, follow us on social media:

all the best,
The Creatively Speaking team