Join us for this month’s virtual NYWIFT Member Screening as we honor Earth Day with Mirra Bank’s documentary feature, No Fear No Favor, about African communities fighting the poaching crisis by protecting their wildlife for future generations.

The film will be available to all who register to view via an exclusive link at any time throughout the weekend of April 22nd. Then, join us for a special Q&A with the filmmaker on Zoom.

Please register in advance in order to receive the links.

The NYWIFT Member Screening Series provides members with the opportunity to show their work in a theatrical setting (or in this case, a virtual theatrical setting). We hope you will join us in celebrating the work of our talented NYWIFT members!

Please note: if you would like to bring a guest, the guest must be registered separately with a separate email address – links to view the films are individually crafted for each registered email. 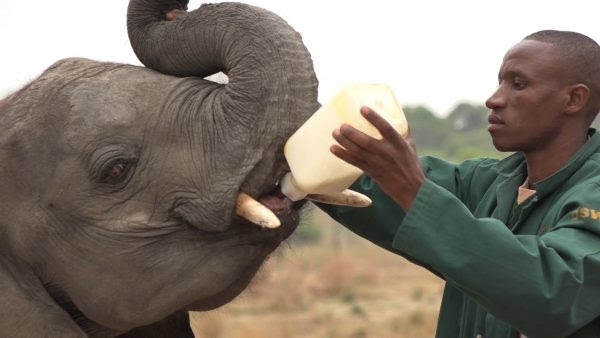 Mirra Bank’s illuminating film No Fear No Favor documents the wrenching choices faced by rural Africans who live where community meets wilderness — on the front lines of Africa’s poaching crisis.

Filmed over several years in Zambia’s vast Kafue National Park, as well as in North Kenya and Namibia, the film follows local women and men who fight the illegal wildlife trade through both cooperative law enforcement and community-led conservation that sustains wildlife, returns profit to local people, and generates new livelihoods. No Fear No Favor reveals that when the connection between poverty and poaching is disrupted, people and wildlife can thrive equally, side by side.

A sensitive and compelling exploration of the terrible challenges that wildlife trafficking poses for conservation in Africa, and of the inspiring response by local communities who have banded together in conservancies to protect their wildlife heritage and secure livelihoods for their members. The film brings the scourge of illegal wildlife trade into vivid focus. Importantly, however, it gives equal weight to the human face of wildlife trafficking….” – Bob Dreher, former Senior Vice President, Defenders of Wildlife and Associate Director, U.S. Fish and Wildlife Service 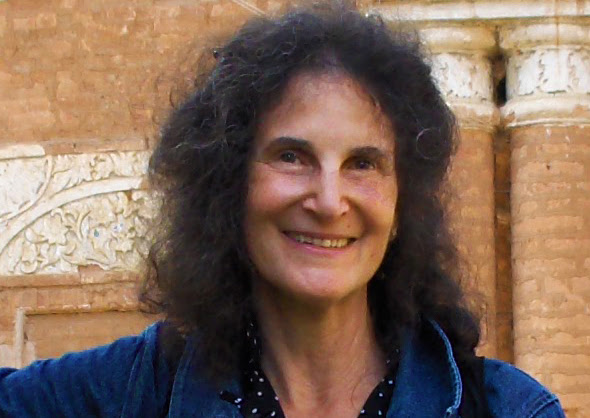 Mirra Bank is a veteran director whose work has international reach.  She is a member of the Academy and directed the Oscar-shortlisted feature documentary, Last Dance, with Pilobolus and Maurice Sendak.  Her filmmaking began with editorial contributions to Woodstock (Academy Award), Gimme Shelter, and Harlan County, USA ( Academy Award). Her directorial debut, Yudie, premiered at the New York Film Festival, and is currently available on Criterion. In films like Enormous Changes (Sundance) and Nobody’s Girls (PBS), Bank focuses on the experiences of women and underrepresented communities. She shot her human rights baseball feature doc, The Only Real Game, over five years in strife-torn Manipur, India. The film was a Netflix premiere, and winner of the “American Spirit Award” at Sedona International Film Festival. Bank filmed No Fear No Favor in wilderness areas on the front lines of Africa’s poaching crisis. The film won both the Hamptons DocFest “Filmmakers’ Choice Award” and “Environmental Award,” followed by others, including “Outstanding Cinematography” at TallGrass Film Festival. A past president of NYWIFT, Bank serves on NYWIFT’s Advisory Board, and is proud that No Fear No Favor received post-production support from NYWIFT. Peter Canby (Moderator) has written on African conservation for The New Yorker, The New Yorker.com, and for Harper’s. He was long a senior editor at The New Yorker and is  the author of The Heart of the Sky: Travels Among the Maya. His work has been anthologized in Best American Travel Writing, Best American Science Writing, and Best Adventure and Survival Stories. Canby’s extensive reporting on African poaching can be viewed here at TheNewYorker.com.