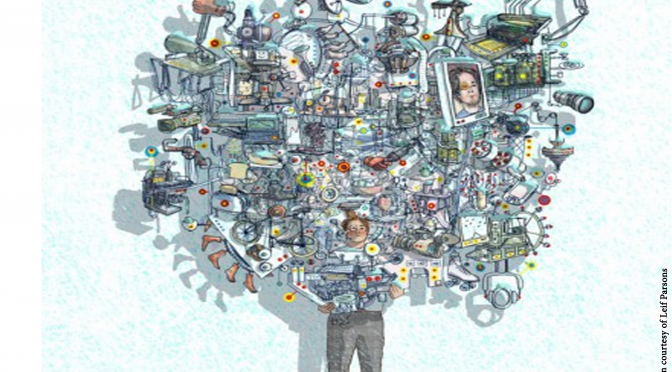 By mediastudiestech in Lectures on October 6, 2014

Abstract: We’re no longer working in the Film Industry, the TV Industry or the Video Game Industry, the world of entertainment has converged and there is one clear through line: story. As a Transmedia Producer, Caitlin Burns has spent a decade producing intellectual properties whose stories flow across platforms. Each experience type faces unique challenges to production and together thrilling new opportunities emerge as technology and creativity combine. These are some lessons for projects large and small drawn from Studio Projects and Console Games, Digital Experiences and Live Theatre. There have never been more opportunities to reach audiences with narrative work… What does a success story look like?

The Talk – Part One

The Class Responds (by Group Number)

Caitlin Burns is a Transmedia Producer and Content Strategist based in New York City.  She is an elected member of the Producer’s Guild of America’s New Media Council Board of Delegates and is a Co-Chair of the PGA Women’s Impact Network. Her work includes narrative and multiplatform strategies for notables such as: Pirates of the Caribbean,Fairies, and Tron Legacy for Disney, James Cameron’s Avatar for 20th Century Fox, Halo for Microsoft, Happiness Factory for The Coca-Cola Company, Teenage Mutant Ninja Turtles for Nickelodeon and Transformers for Hasbro. She has also worked with Sony, Showtime, Pepperidge Farm, Scholastic, Tribeca New Media Fund, FEMSA, Wieden+Kennedy, Reebok and Stratasys. Her independent production, McCarren Park, launched at the Tribeca Film Institute Interactive Day and screened at the New York Film Festival: Convergence.