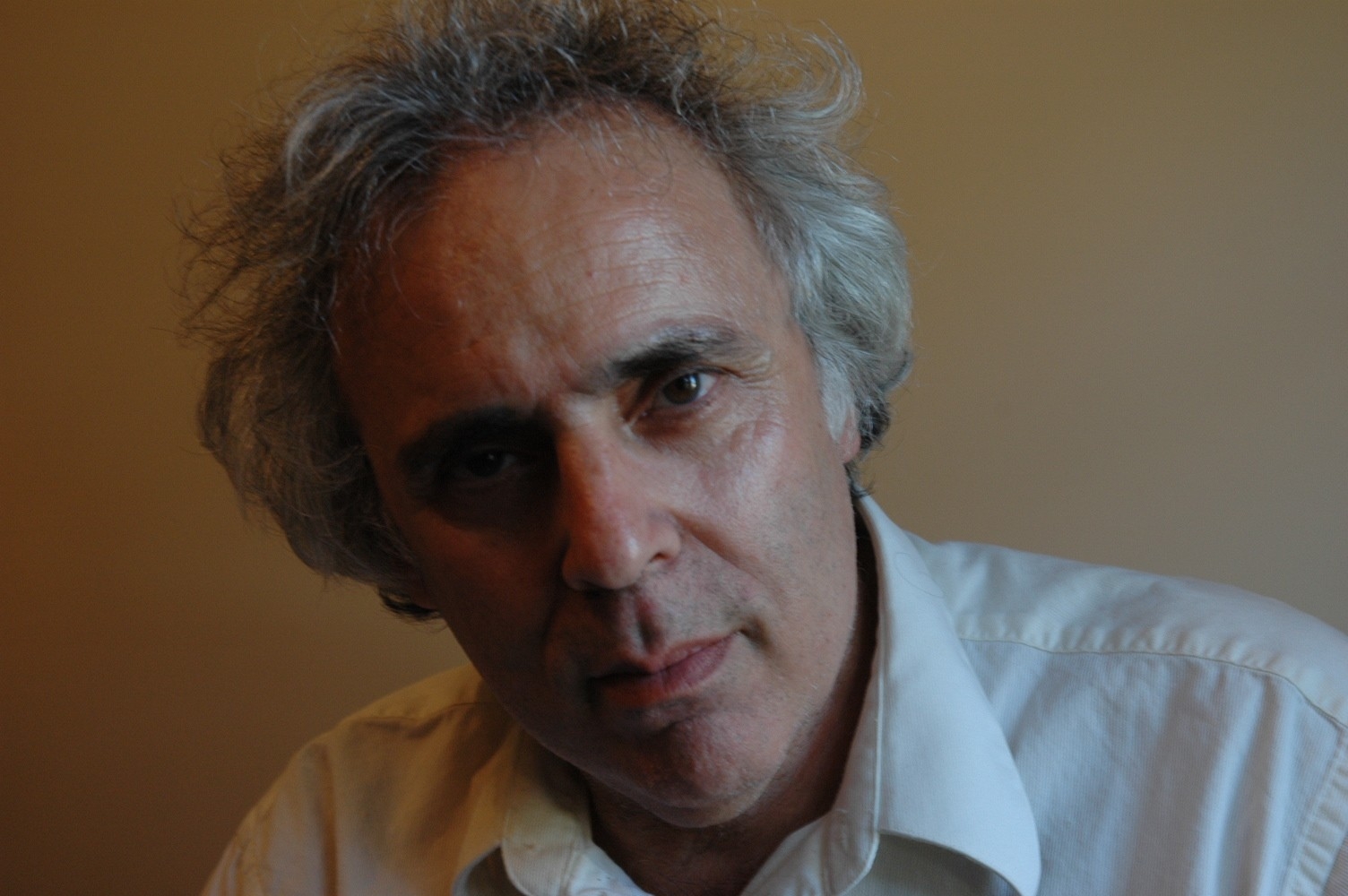 Abstract: Globalism is a picaresque spinning us out of control, especially since 1997. We pause at the term picaresque; it is a vital clue to our dilemma. Outwardly, it refers to a unique mode of storytelling dating back to the sixteenth century. Many argue that it not only gave birth to the novel itself, it also inspired unique forms of theater, the visual arts, and architecture; even served as a precursor to noir fiction.

Over the past twenty years, the picaresque has made a comeback. On the surface, it is simply a rogue’s tale. Low-level swindlers journey through unexpected catastrophes. To stay alive– against all odds– they become unreliable narrators. Fictions blur into facts; this choreography so resembles our politics, our gaming, our banksterism. Picaresque comedies may well become a dominant form in our culture.

Bio: Norman M. Klein is a professor at the California Institute of the Arts and a critic, urban and media historian, as well as novelist. His books include: The History of Forgetting: Los Angeles and the Erasure of Memory; Seven Minutes: The Life and Death of the American Animated Cartoon;n Animated Cartoon; The Vatican to Vegas: The History of Special Effects; Freud in Coney Island and Other Tales; and the database novel Bleeding Through: Layers of Los Angeles, 1920-86.
His essays have appeared in anthologies, museum catalogs, newspapers, scholarly journals, and on the web. They are symptoms of a polymath’s career, ranging from European cultural history to animation and architectural studies, from special effects to cinema and digital theory, to LA studies, fiction, media design and documentary film. His work (including museum shows) has centered on the relationship between collective memory and power in urban spaces; the thin line between fact and fiction; and erasure, forgetting, scripted spaces, and the social imaginary. This lecture refers to material from his next two books: The Imaginary 20th Century (due out in mid march); and The History of the Present: The Dismantling of the American Psyche (2017). 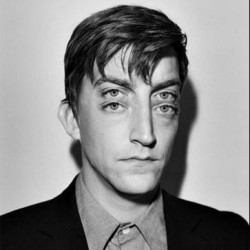