Jeanne Liotta – The Real World at Last Becomes a Myth: Ruminations on Art and Science 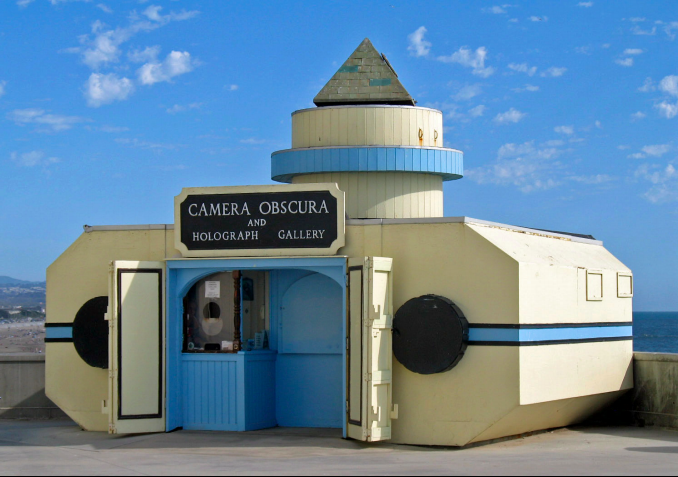 Abstract: Last year I had the extraordinary opportunity to work on a special media project in collaboration with climate change scientists at NOAA. I am still processing the experience of this experimental think tank which raised questions about methods, materials, and outcomes, fueled in turns by enthusiasm and nihilism. I will share my research methods and studio practices, discuss other artists who tread similar territories historically, hopefully raising some questions I am interested in re: the artist as natural philosopher, working with data and images, and more generally considering notions of time and space in media and in science. I continue to be fascinated by an increasingly visual epistemological space shared by scientists and artists alike in the studio and in the laboratory, as we collectively and individually attempt to describe and extend our physical experience of the dynamic universe.

Bio: Jeanne Liotta makes films, videos, and other ephemera including installed projections, works on paper, and photographic works. Her works encompass a constellation of mediums and interests often located at a lively intersection of art, science, and natural philosophy. Observando el Cielo (2007), her signature 16mm film of the night skies, was voted one of the top films of the decade by The Film Society of Lincoln Center, took the Tiger Award for Short Film at Rotterdam International Film Festival, and was listed in Artforum Top Ten Films of 2007. In 2011 Liotta was voted among the top filmmakers of the decade by Film Comment magazine, and in she 2012 received the Helen Hill award from the Orphans Film Symposium. Her works are exhibited internationally, including The New York and Rotterdam Film Festivals, The 2006 Whitney Biennial, The 2013 Sharjah Biennial, The Centres George Pompidou, The Cinematheque Francais, The Arthouse/ Jones Center in Austin, The Exploratorium in San Francisco, The Wexner Center for the Art in Ohio, The Museum of Contemporary Art Denver, and the Cornell Astronomical Society amongst other venues.

The Class Responds by Group Number