Joe Inzerillo – Mathematical Interplay of Accelerated Bodies: Or, How I Learned Not to Slide Into First Base 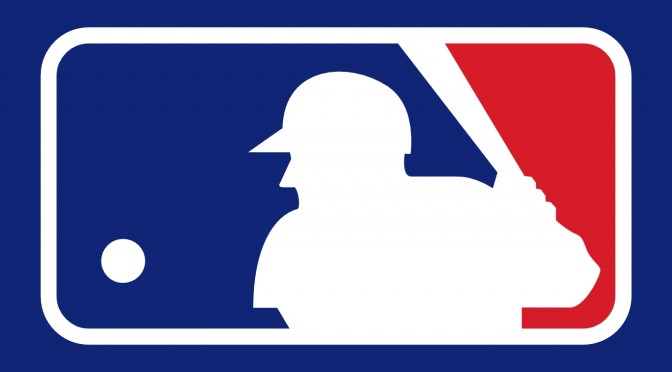 Bio: Mr. Inzerillo oversees all aspects of technology for MLBAM, including the MLB.com portal and 30 team sites as well as dozens of sports and entertainment partners across the internet, mobile and interactive spaces. With a deep background in next-generation video platforms, Mr. Inzerillo has served on numerous advisory boards, was CTO for a startup stage IP television provider and a consultant in the media asset management/video production space. Mr. Inzerillo started his sports career in 1987 with the Chicago White Sox and is the former CTO of the United Center (home of the Chicago Bulls and Chicago Blackhawks). In his tenure at MLBAM, Mr. Inzerillo has been responsible for the technology powering the successful launch of expanded instant replay, the first live sporting events to stream on the iPhone and iPad and MLBAM’s award winning MLB.TV product. MLBAM also continues to pioneer new technologies in MLB ballparks and Mr. Inzerillo has oversight over the installation of iBeacon technology, reliable mobile connectivity through new wifi and DAS infrastructure and a revolutionary player tracking system to measure every play on the field. Celebrating his 27th season in professional baseball, Mr. Inzerillo also was a recipient of the Sports Business Journal 40 under 40 Award in 2009.

The Class Responds by Group Number