Jill Godmilow, Independent Filmmaker – Staying Out of the Torture Room: The Post-Realist Documentary

By mediastudiestech in Lectures on November 3, 2014

The Speaker: Since 1966 Jill Godmilow has been producing and directing non-fiction and narrative films including the Academy Award nominated Antonia: A Portrait Of The Woman (1974); Far from Poland, (1984) the post-realist documentary feature about the rise of the Polish Solidarity movement; Waiting for the Moon(1987), a feminist/modernist fictional feature about the lives of the literary couple Alice B. Toklas and Gertrude Stein (1st prize, Sundance Film Festival); Roy Cohn/Jack Smith (1995), a cinematic translation of a theater piece by performance artist Ron Vawter; What Farocki Taught, a replica and interrogation of a short film by German filmmaker Harun Farocki about the production of Napalm B during the Vietnam war, and most recently, a 6 hour, DVD archive, Lear ’87 Archive (Condensed) about the work of the renown New York City theatrical collective, Mabou Mines, at work  on a fully gender-reversed production of Shakespeare’s “King Lear”. Among others, she has received fellowships from the Guggenheim and Rockefeller foundations. In 2003, Antonia: A Portrait of The Woman was added to the prestigious National Film Registry at the Library of Congress. 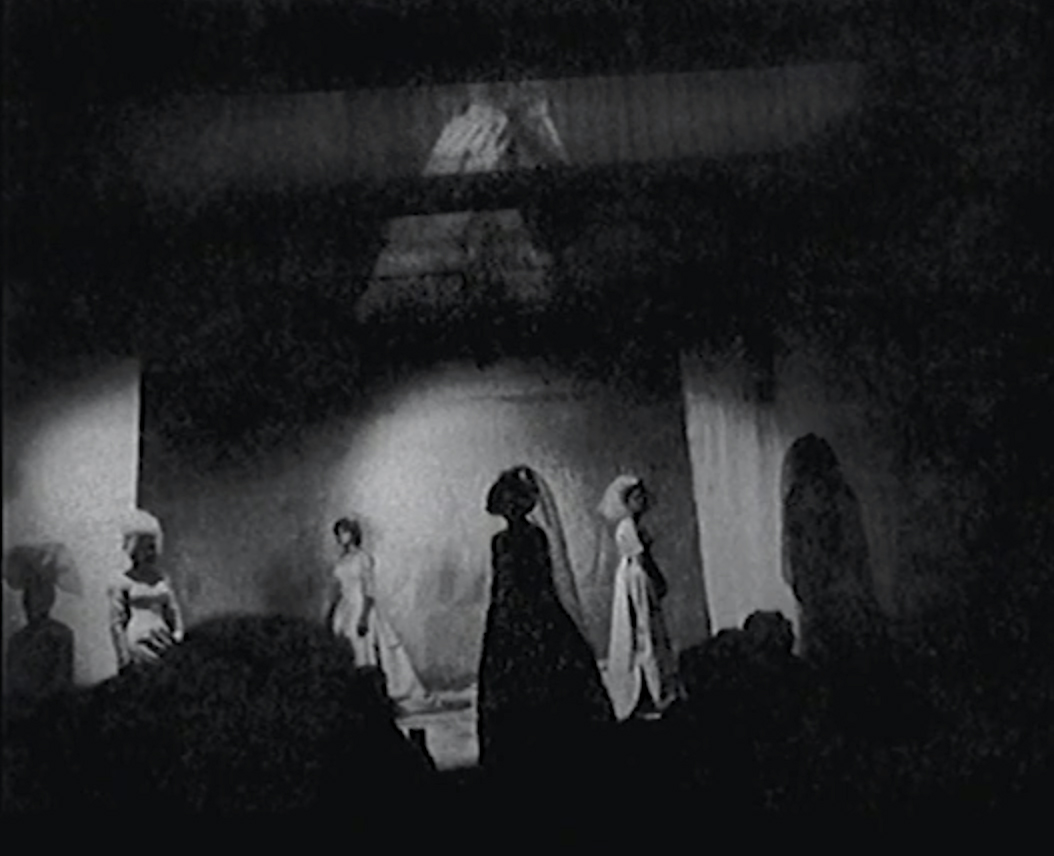 By mediastudiestech in Lectures on November 10, 2014 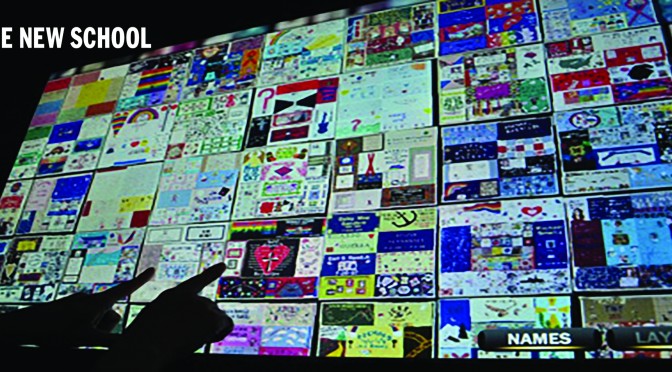 By mediastudiestech in Lectures on December 1, 2014 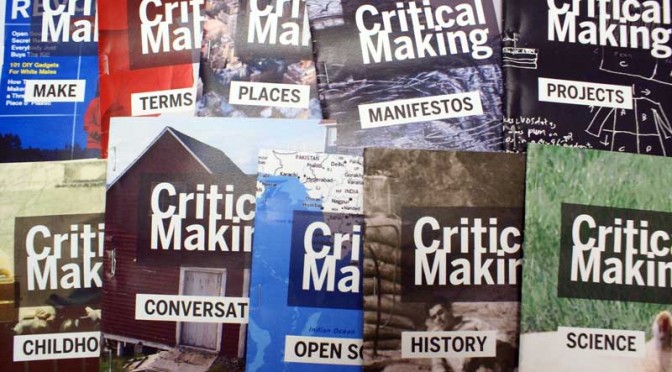