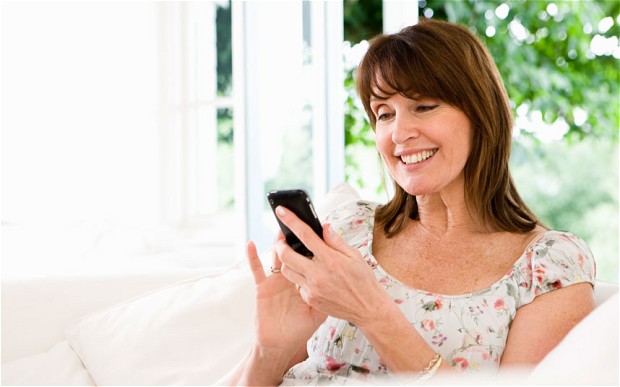 Mobile overtakes TV as most popular way to consume media

The Average UK adult will spend 3 hours 41 minutes each day consuming digital media via their mobile phone, tablet or PC.

People in Britain will spend more time consuming media on their desktops, laptops, tablets and mobile phones than they will on their televisions in 2014, according to a new report.

The average UK adult will spend more than 8.5 hours each day consuming media in 2014. Of that total, 3 hours 41 minutes per day will be spent online, on non-voice mobile activities or with other digital media, according to analyst eMarketer’s estimates, compared to 3 hours 15 minutes watching television.

This shift has been driven primarily by the growth of mobile. While time spent on desktops and laptops is plateauing, time spent with mobile (via smartphone, tablet or feature phone) has come to represent more than half of TV’s share of total media time, as well as nearly half of digital media time as a whole.

This includes simultaneous media consumption – for example, if someone uses a mobile device for an hour while watching television, it counts as an hour for each activity.

“The growth of mobile is the key to this shift, as it continues to drive both digital growth and overall growth of time spent with all media,” said eMarketer in its report.

The bulk of mobile time is spent on smartphones, at almost one hour per day, but tablets are not far behind. Feature phones account for relatively little time spent on non-voice mobile activities, since few have robust mobile internet capabilities.

eMarketer said that Smartphone usage is the most important contributor to overall usage because key mobile activities (email, SMS, social networking, mobile games) tend to be time-intensive and because smartphone penetration rates are have sharply increased in recent years.

Video and gaming are two time-intensive activities that are common among tablet users, pushing up the time spent on tablets, but relative to smartphones, tablet use is less common. This year, tablet penetration is expected to reach 38.2 per cent of the total population, well short of smartphone penetration.

Click here to cancel reply.
THE WAYS OF THE HAND

Experience Media is a publication of the School of Media Studies, the New School University.

© 2020 EXPERIENCE MEDIA, a publication of SMS | Theme by Eleven Themes