Over the past 18 years, Creatively Speaking has become known as the leading film series for presenting independently produced media that conveys a realistic, universal portrayal of people of color. Shorts, documentaries and narrative films tell stories that are rarely presented in the mainstream media. Screenings are followed by lively and thoughtful discussions about the art and craft of filmmaking as well as the social issues presented in the films. Creatively Speaking brings together an array of audiences – artists and activists, students, academics and film aficionados. 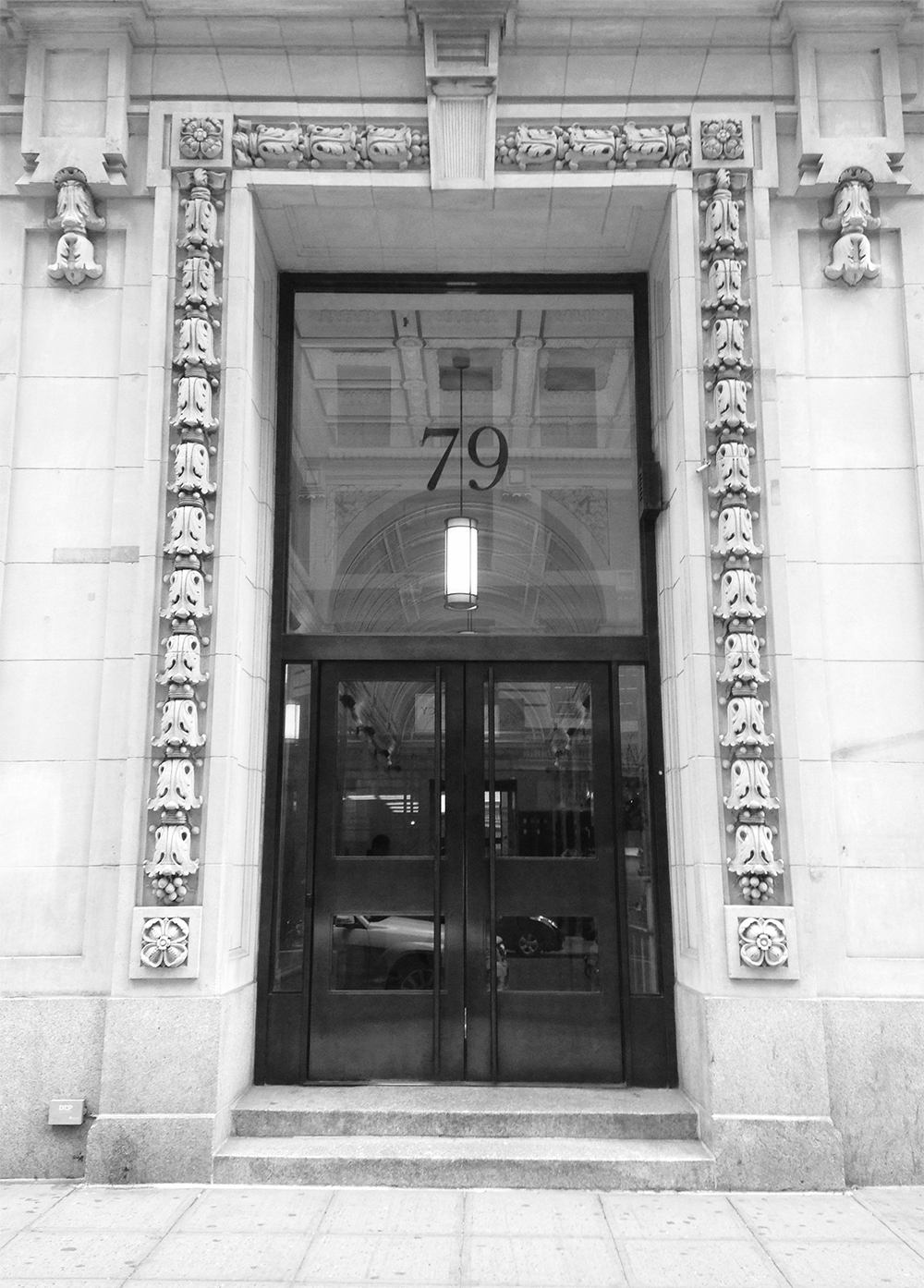